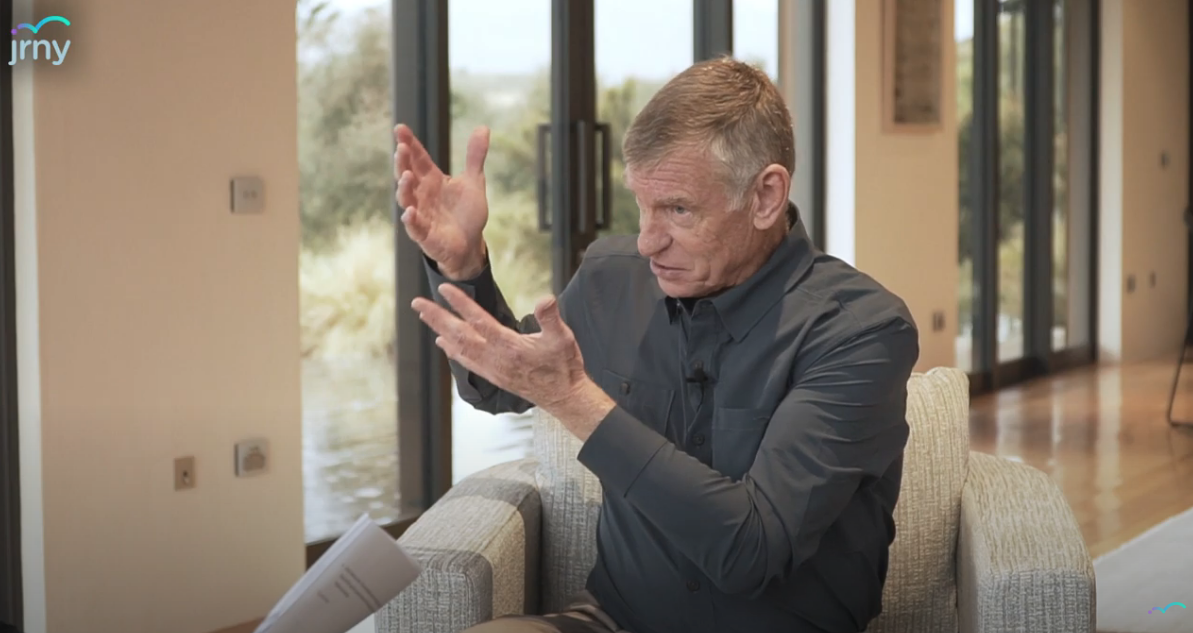 We thought better of suggesting a game of truth or dare. So instead in this segment 4 of our interview with Glenn, we play a game of true or false where we press Glenn for his brutal and honest opinions on some industry cliches.

Catch the interview or read Glenn's responses below:

I'm probably not the first person to suggest that many insurance companies are relatively slow to move when it comes to innovation or change. True or false?

"True. I am sure I've said the same thing on numerous occasions and in some sense my saying it would be largely internal to Progressive to try to get people to feel as if they're part of the change agent within the industry, the catalyst for change and with the objective for the consumer being in mind. But at least in the US marketplace a large part of the market share is held by mutual insurance companies so there really is no profit motive, and we may see later, that you know profit is a good thing not numerical and not sort of excessive or anything like that, but the whole notion of profit relating to the value provided to the consumer and in some cases there are models that just don't focus on that and I think that's a shame because it does make whole industries a little slow to adapt."

One might assume that New Zealand insurers are smaller and could learn a lot from overseas insurers when it comes to innovation. True or false?

"I say true because false would not be the right answer. Clearly smaller - I mean that's just - that's obvious -  but I don't necessarily think that it should be because we're small therefore someone else has everything to learn. We can always learn. Frankly, we had claims vehicles that were branded. The original notion - I saw AA vehicle's branded here and in the UK and thought that's sort of a relatively good idea. So definitely true but more to the fact that we can all learn from one another. I’m sure New Zealand can learn a great deal from other jurisdictions and things that have been done, as can vice-versa US learn from New Zealand. And I wish I put more meat on those bones but I don't know the New Zealand marketplace as well yet.

But I think we're really foolish if we don't think we can learn from one another and not just within the industry. You know, we talked about websites and acquisition models and user experiences, you can learn an awful lot from people who really have got that down to a science and learn equally as much by going “that's a good-looking website that I just get frustrated with”."

"You know you've got to be able to take that and be brutal in your own determination of where you want to be."

Next true or false question. There are huge differences between the American and New Zealand insurance markets?

"Both true and false. I'm sure many of the things we've talked about today are shared. Maybe the implementations are slightly different. It's true in the sense that the US marketplace is more about liability, if you hurt someone else that liability, the medical implications, the long-term recovery of that person, litigation is probably quite a bit different in the United States. So the coverages, yes, some of the notions of how to treat the customer and advance the science of what you're doing whether it's in the risk selection, risk measurement - I suspect there are more commonalities."

Insurers have a societal obligation when it comes to reducing the global insurance protection gap. True or false?

"I like that you're looking for single answers but I’m going to answer that one with a little bit of both. True, in making sure their product availability is there and meets the demands of society because insurance is not necessarily something that advances the economy per se but it allows the economy to work whether it's health, life, Space Shuttle, auto, the insurance marketplace is broad and it generally facilitates the rest of the economy - so I'd say making product available - yes.

Partially true in the sense of using some influence with regulators. Not to suggest that it's much lobbying per se but trying to let regulators know the real issues that you're facing and especially as technology is changing those issues and how regulations might need to change to keep up with that.

And I'd say false in the sense that - this would be more controversial - I don't think that should be the objective. I think the objective of an insurance company is to run a great insurance company, provide a product or service to their customers, and try to make a profit. And to some that's like you know, that’s capitalist - yeah because profit is a measure of the value that consumers will pay you and if over time you don't keep your product contemporary and relevant then your ability to get that same profit will be diminished. In the United States I mean you can certainly look, we were not even in the top 25 auto insurers when I joined the company and our path towards number three was pretty dramatic and many of the others around us didn't change. They just gave up share to us and all along the way we consistently made more profit than those around us. It's like that algebra doesn't seem to work but it does work if you're providing the value to the consumer.

So I think that's where in business you should focus."

"If we get too big of a societal objective you may end up pleasing no one."

"I think that's been true for the large largest part of the industry certainly in the part that I'm most familiar with I'd like to think progressive and and Geico to some extent in United States. The two have sort of said you know that's false we can we can be more visionary and we can do things for consumers that if in general they're the same things but they're done better and done more with them and mind, you can really profit.

And obviously as our path is being extraordinarily well chronicled many more insurance companies now are much more focused on the future than they are on the past. But I think that's a fair statement relative to the status of the industry for the last many years."

Technology is challenging the very existence of some insurance. True or false?

"Oh true. There's no question that insurers, you could always say “well everybody's got the message now” so they'll change - yes. But it's about talent. If you don't have that culture and if you don't have the landing-place that really good people want to come and work then while knowing what to do and being able to do it, maybe two different things."

"So yes technology is hugely challenging to many of our competitors in United States. And I suspect it's a bifurcation - if not a bifurcation, a scale - in New Zealand of those that are sort of getting it and able to do it; and those that are falling behind, because it's not getting any slower by any stretch of the imagination." 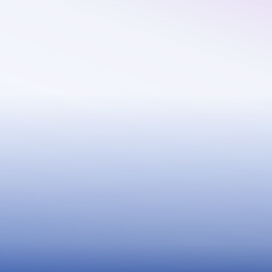 A former commercial lawyer, Bindy is now JRNY's Head of Growth & Partnerships with particular interest in digital growth, emerging technologies as well as sustainable business. When not geeking out to the latest HubSpot article or analytics you'll find her working remotely from the mountains in Queenstown. 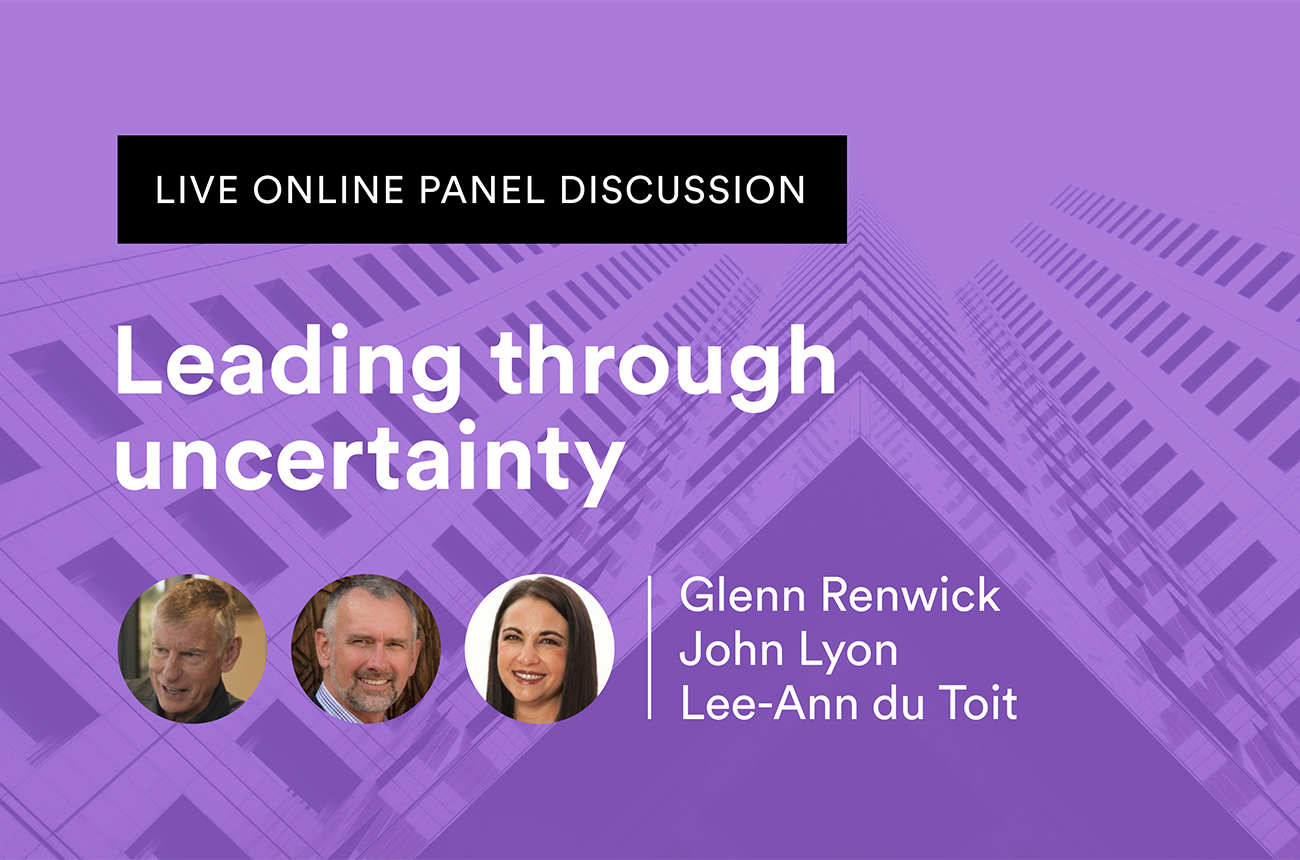 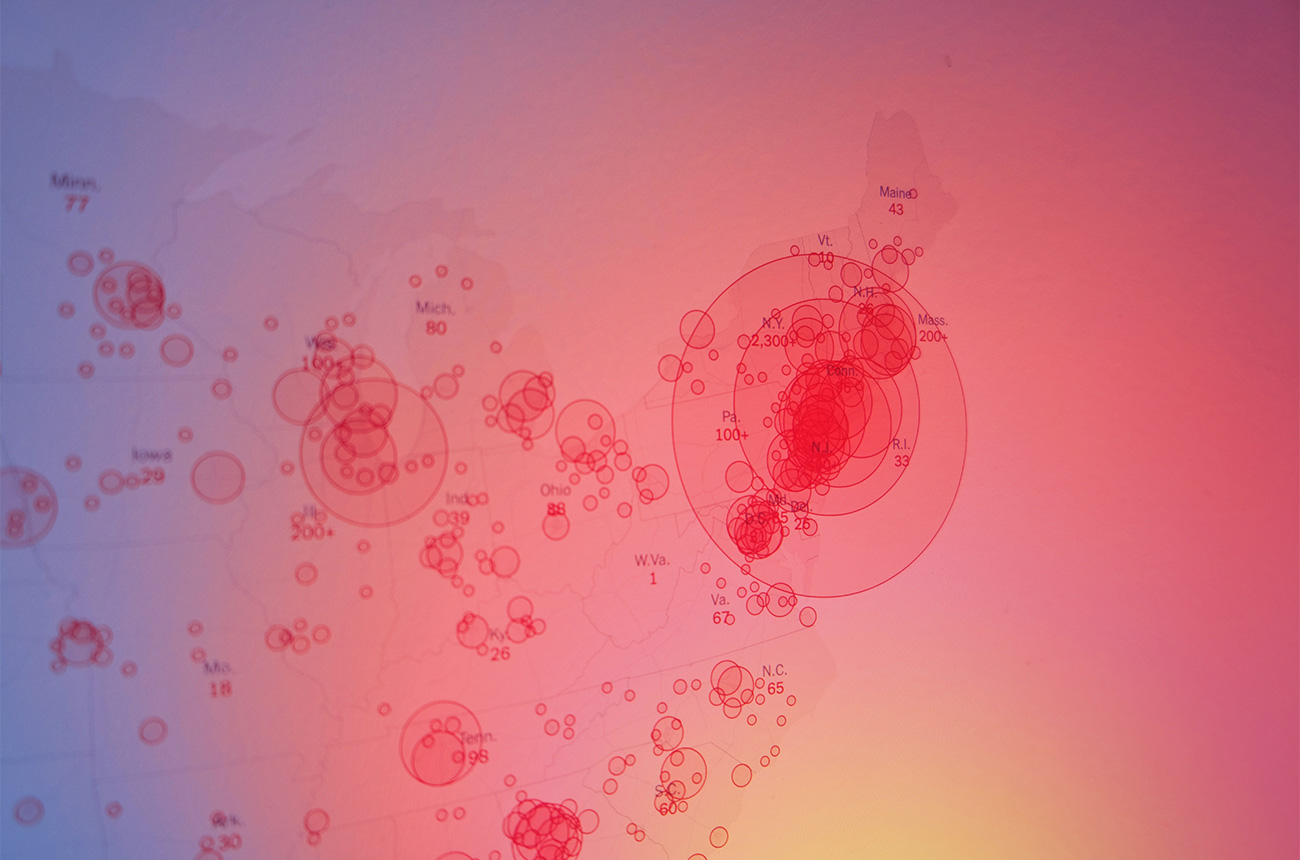 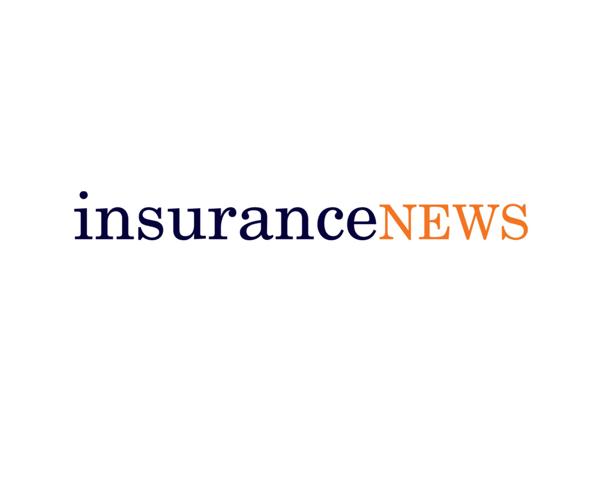 Ready to
start the JRNY?
letschat@jrny.ai